Take yourself back to Star Wars Celebration in Anaheim a few months ago.

Do you remember the first time that the world caught a glimpse of the new droid BB-8? I remember it vividly because I was there in the audience. Seeing isn’t believing in my eyes, but it wasn’t until I saw BB-8 roll out onto that stage that the statement was challenged. And won.

Everything that was in me made me believe that BB-8 was real; that it was a functioning droid acting on its own, created sometime in the distant future somewhere on another planet that had that advanced technology. But that was only half true because the technology to create BB-8 was invented by a company in today’s world!

While most of us were mesmerized on BB-8, Lucasfilm President Kathleen Kennedy said that Disney CEO Bob Iger found the company that created the technology to make the BB-8 we were seeing that was used in the film. That company, Sphero, indeed was a company that Iger found and did find through a competition that he and Disney Chief Strategy Officer Kevin Mayer started last year called Disney Accelerator.

The competition called for tech startups from around the world to submit their best ideas that would ultimately make great entertainment products or services. Sphero was one of those startup companies from the first Disney Accelerator competition and has now gotten massive publicity and applause around the world thanks to their creation of BB-8 and the smaller version of him that will be this Christmas’ hottest toy.

Once again this year, Disney has selected 10 companies from hundreds of idea submissions from startups for this year’s Disney Accelerator competition. As part of their reward, each selected company was “incubated” at Disney’s headquarters where they were given 13 weeks, $120,000, and an unparalleled list of mentors including Disney’s executives to turn their ideas into real products and services that could serve an entertainment purpose.

At today’s Demo Day at Disney headquarters in Burbank, those startups revealed their creations to the world.

4) HYP3R makes it easy for businesses to engage influential customers at specific locations on a personal level, in real time. 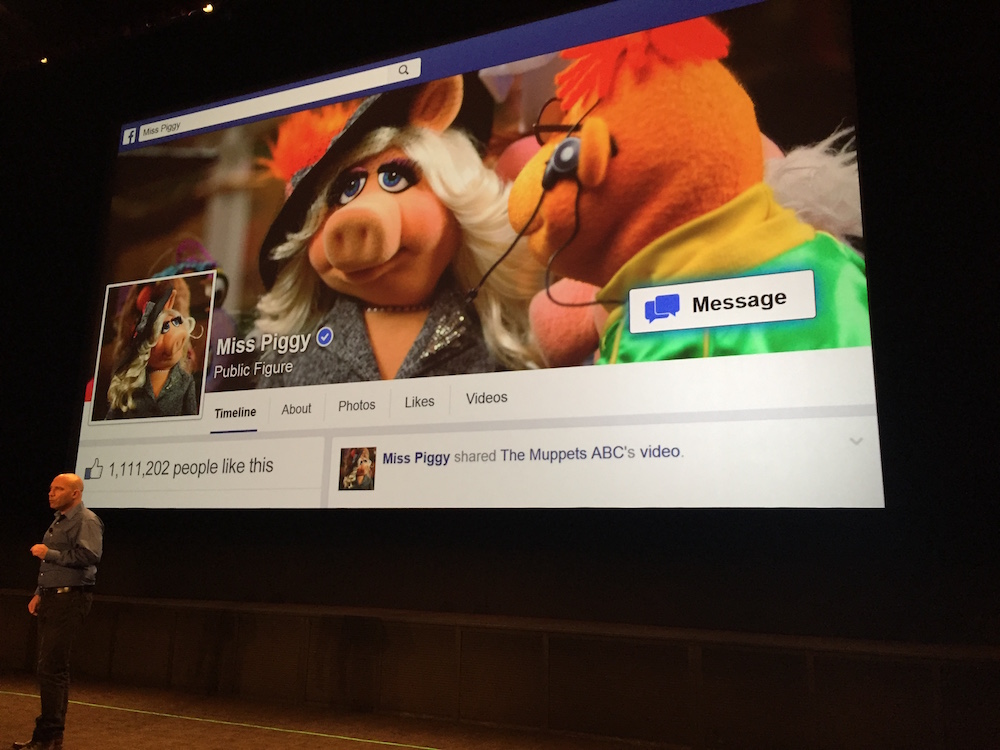 5) imperson is pioneering conversational media using artificial intelligence so fans can message with their favorite movie and TV characters.

6) Littlstar is a virtual reality and 360 video consumer destination and developer platform.

7) MakieLab lets kids bring toys to life by building their own customizable 3D-printed toys through creative games and apps. 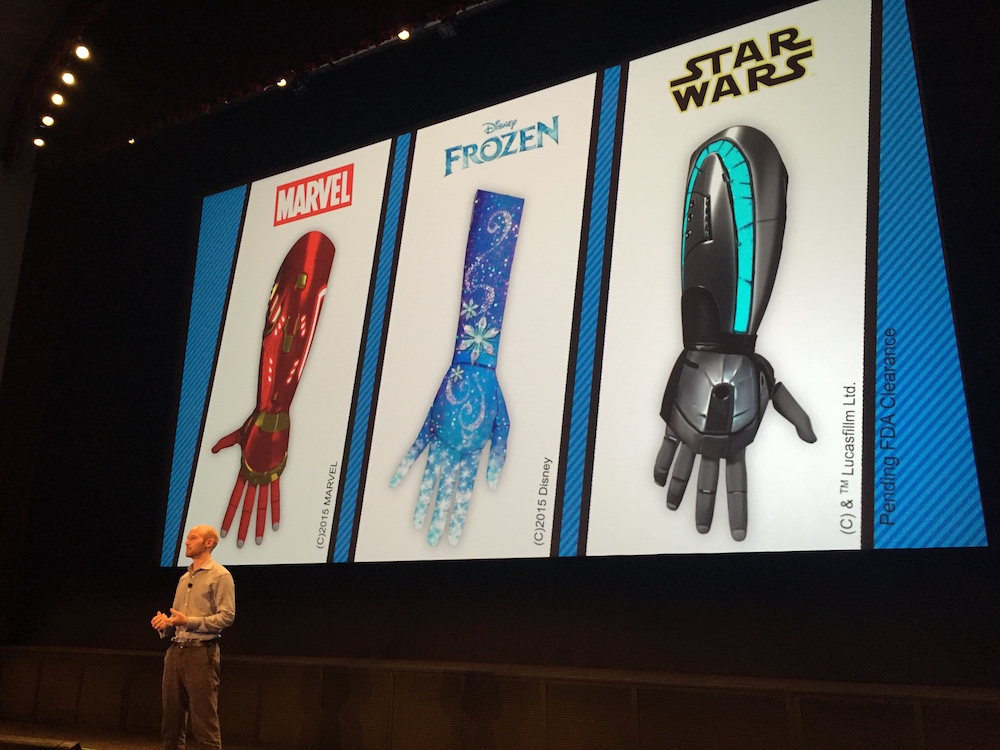 9) Pundit is talk for mobile & social — the easiest way to create, share, and respond to stories with just your voice.

10) StatMuse is an interactive platform for sports fans to search, share, and discover sports, powered by simple natural language.

As for the future of these companies and their products, the future is more magical thanks to Disney’s help. Many of them have either been acquired by other companies or have raised investments to continue business on their own. Since this is Disney’s program though, many of these companies have opted to work with Disney by providing their new products and services either featuring some of Disney’s IP that will be used somehow in one of Disney’s existing business segments.

We’ll be following these companies as their products progress and update you on the ones that make their appearance within Disney. Be sure to follow us on social media for those updates later this year!