Earlier today, Disney announced the launch of a new subscription service that would allow those who subscribe streaming access to many of Disney’s entertainment products including movies, television shows, books, and music. It’s called DisneyLife and it very much is a Disney enthusiast’s dream to be able to access anything Disney right at your finger tips via an app.

Like me, I’m all about living that DisneyLife! But like any fairy tale application to real life, it’s not always happily ever after for a variety of reasons. 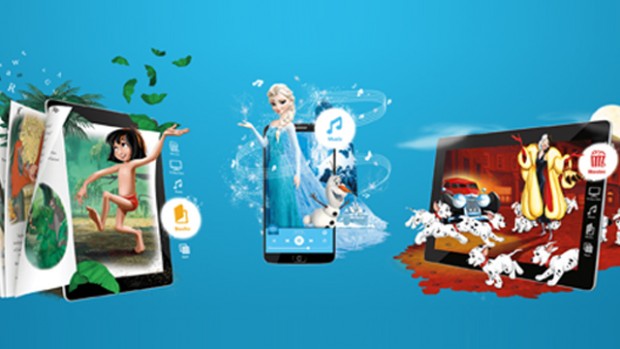 1) It’s rolling out first in the UK then to other countries (with no current plans to launch in the United States).

Those living in Jolly ‘Ol England will be the first to try out DisneyLife starting next month. The UK launch will then be followed by launches across Europe including France, Spain, Italy, and Germany next year. Those in the United States aren’t slated to get the service due to streaming agreements in place with providers like Netflix which already hosts a lot of Disney content.

That’s nearly $15.43 in United States Dollars. For that amount of money you can certainly get a Netflix account and stream many of Disney’s movie titles for a few dollars less. New content will be made available regularly with new home entertainment releases (minus Marvel and Lucasfilm content).

Disney CEO Bob Iger loves technology and once those streaming agreements with companies like Netflix come to an end, he isn’t shy to say what Disney might do to bring those titles exclusively to Disney’s own scalable platform. “This is the future, in many respects,” he said with the announcement. “We’re seeing more and more opportunities to reach consumers directly and not through middlemen, and we’re seeing consumers wanting product in different ways.”

UPDATE 12/16/2015 – Here’s what the DisneyLife streaming device looks like for those in China. It will be also be made available for $128 later this month. 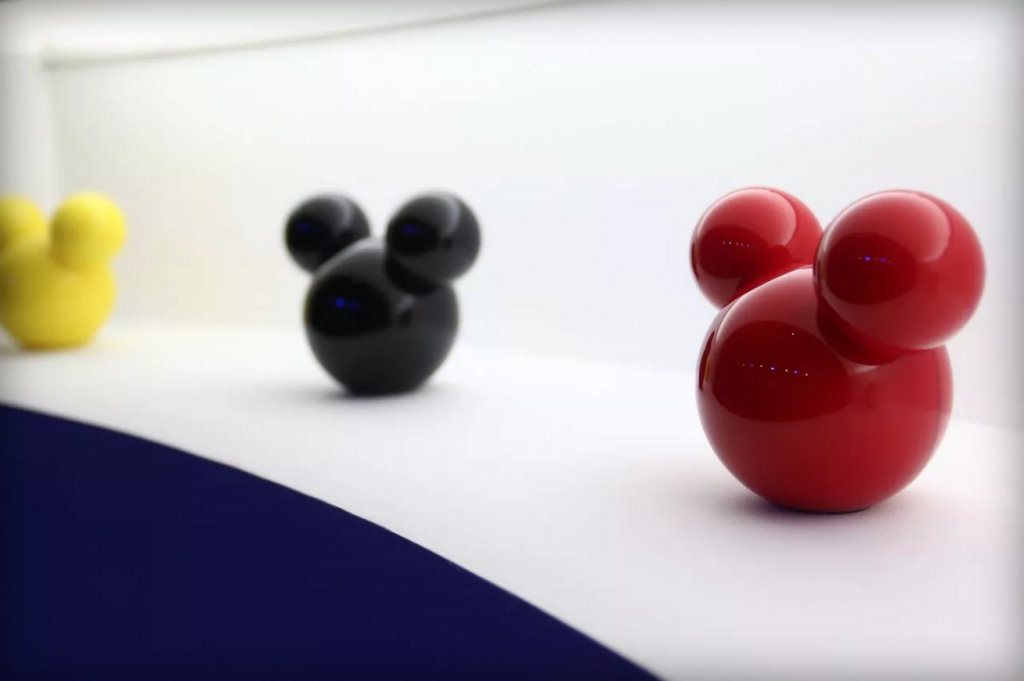