Disney Channel’s newest series is about to debut tonight!

While we know “The Lion Guard” story will take place after the classic Disney animated film, we also know that it’ll be filled with music like its original counterpart. One of those songs will be “Here Comes The Lion Guard” written by singer-songwriter Beau Black. Listen to it in the player at the bottom of this post. 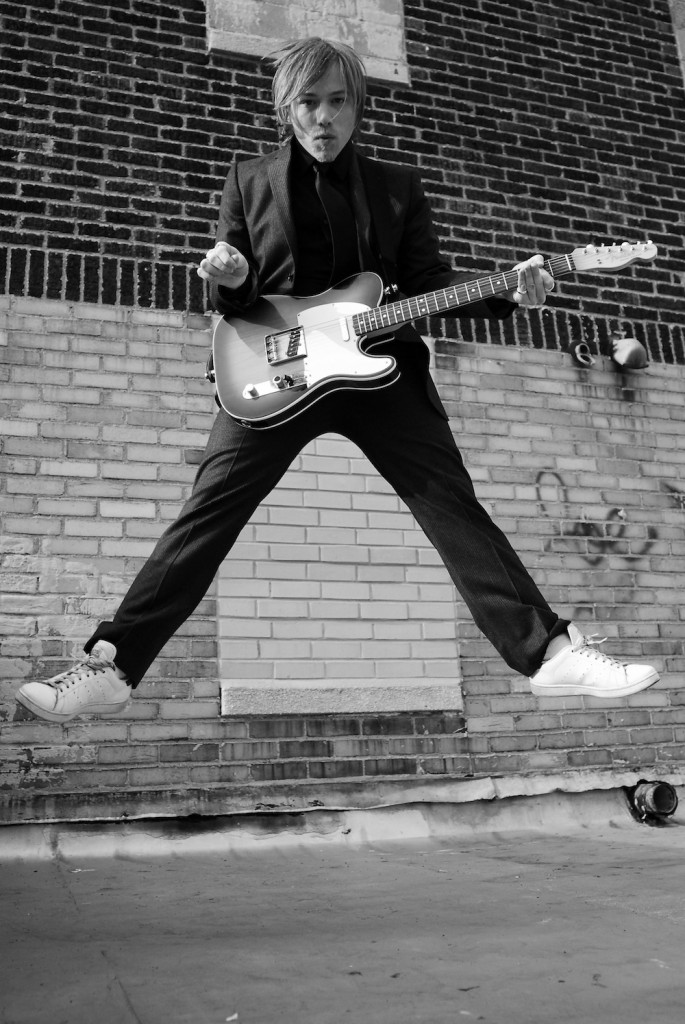 Black was tasked with creating all the music for tonight’s TV movie premiere, as well as the TV series that will come in 2016. Like the animators and writers who worked on the series, he was expected to write songs that would complement the iconic music that Tim Rice and Elton John wrote for “The Lion King”.

It would seem he took on the challenge head on just like Simba himself. With “Here Comes The Lion Guard”, there are many connections back to the story with the use of Swahili for some of the lyrics and appropriate African instrumental elements. The song’s musicality is very different, however, taking more of a rock-and-roll queue, inspired by his musical upbringing at the time.

We’ll be able to listen to more of Black’s soundtrack and see if it has an effect on us as we watch very soon. The full soundtrack to “The Lion Guard” TV movie and series will be released on January 8, 2016. You can pre-order it on iTunes and Amazon right now though.

Be sure to tell us what you think of the new music, as well as the movie tonight by tweeting us your thoughts @DisneyExaminer!