Today Disneyland debuted their newest stage show called “Frozen – Live at the Hyperion”. It’s the show that replaced the long-running “Aladdin – A Musical Spectacular” which closed late last year, much to the sadness of a lot of annual passholders.

Those people, however, weren’t just sad to see the show go. They were flat out angry when they heard that a Frozen show would be replacing it.

DCA will never be the same without Aladdin A Musical Spectacular. I hope whatever Frozen thing replaces it flops so they could put it back.

Disneyland needs to bring back Aladdin & get rid of that Frozen shit. I want to be able to show my kid the original OG's. ?

It was tweets like these that got me thinking and wanted to ask the question that I’m sure you’ve asked yourselves: why does everyone hate Frozen?

The 53rd animated film to come from the Walt Disney Animation Studios is still the most popular and highest grossing animated film of all-time according to the data. People are purchasing Olaf merchandise, buying the Frozen Blu-rays, and even flocking to Disney Parks to see Elsa and Anna. While the popularity is there and Disney is raking in the money from all of the Frozen-stamped products, why do we keep hearing the consistent hating?

I think we all have hated on the film in some way by now. The film has been out for 3 years and you’ve seen it everywhere. You’ve probably heard the beginning notes of “Let It Go” and have shuttered or have heard the young ones in your family blast the movie while you try and remove yourself from the room where they are watching.

For Disneyland/Disney Parks annual passholders, you see Arendelle everywhere you go there. Including this new show and Walt Disney World’s new attraction.

But while you are bombarded with the franchise, do you really hate it? The answer is probably no. 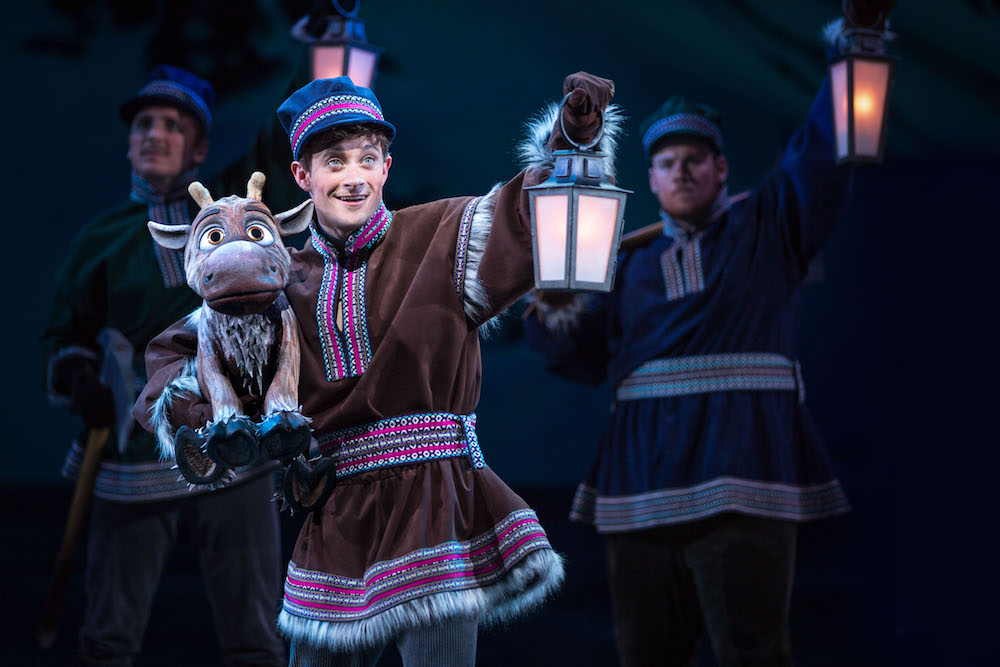 We all hate things, but to say that we hate the story or the music of Frozen would probably be too much to admit to. I, personally, liked the film and the music the first time I saw it at a media screening a few weeks before the public release. It was catchy and the story wasn’t boring. The fact that the film was even marketed as a typical “happy Disney princess” film only to be received well by the likes of me and other more mature audiences (mainly because of that plot twist with Hans that we didn’t see coming!) helped in my initial liking.

But as time went on and other Disney films were starting to make their debut, Frozen remained a constant – by Disney’s revenue-driven choice. And when things become a constant in our lives, we’re given the choice to embrace it or ignore it.

For many, that choice was to ignore it. But when we tried to ignore it, we began to feel irritated and when that irritation couldn’t be calmed, a form of hatred began.

Those feelings only get more intense when something you hate begins to make more of a presence in your life. “Frozen – Live at the Hyperion” is just another log of firewood that keeps the flame of hate alive and people’s desires of being “in summer” away.

While those haters exist in good reason, there are the other haters of the show and the franchise that hate because they want to jump on the bandwagon of hating. It’s a common thing in society for people to hate on things because other people hate. I’ve heard many times that people hate everything Frozen but not give a valid reason on why they do. For example, they’ll say they hate the music or the characters.

Really? There’s a reason why “Let It Go” and a talking snowman like Olaf stick in your head! 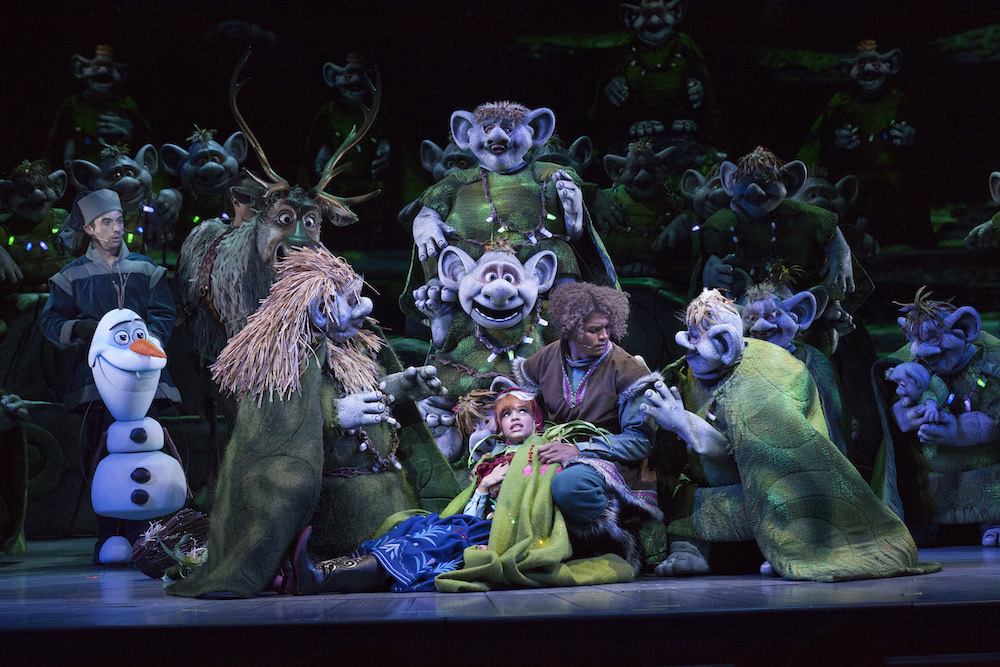 So bottom line, the entirety of Frozen is not bad at all. It still remains as one of Disney’s better told stories. But when money and popularity enter the picture, things like Frozen will continue to saturate the world rather we like it or not.

After having seen the first public show earlier today, I can say that I enjoyed the production value that the show was made with. Nevertheless, I can say that I’m feeling this #FrozenFatigue very much. To all those haters who miss Aladdin, I encourage you to see the show at least once before you label it. At least then you’ll know if your hating is really stemming from a surplus of Frozen in your life or you just being a hater.