For those of you who have been keeping up with the 2016 presidential election, you should already know the frontrunners for the title of the 45th President of the United States. For those who have no idea of who’s who and what’s going on, here are the three names that you should know right now: Bernie Sanders, Hillary Clinton, and Donald Trump.

Many of you are wondering, “what does this subject have to do with Disney?” Well, to add a little Disney magic to the subject, I am going to shine a spotlight on these presidential candidates and state which Disney character fits each person! Now I know that politics can be a touchy subject and every one has their opinions, but let’s just all relax and have fun with this article. 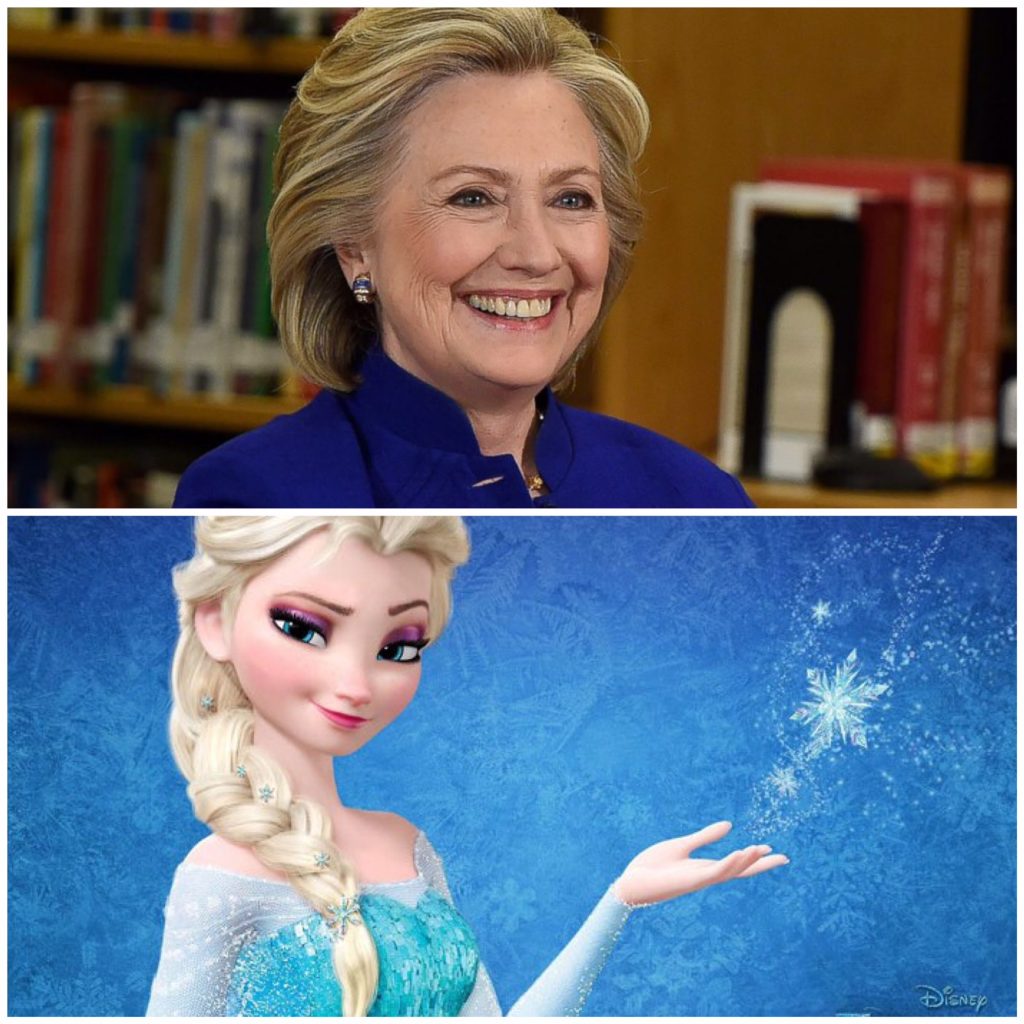 Just like Elsa, Hillary Diane Rodham Clinton is very much misunderstood. She can be seen as being a bit cold-hearted, distant, and not really a people person; but if you are trying to achieve a position that has always been held by men, you kind of have to be in order to be taken seriously. In Frozen, the people of Arendelle don’t really trust Elsa, just like some Americans don’t trust Clinton. Like Elsa, Clinton has so much power, and we’ll be able to see how she uses that power if she’s elected as the next President of the United States.

Now I know that these two don’t look anything alike, but hear me out. Like Pocahontas, Bernie wants to have common ground between all people. Many people say that he is very wise, and if you saw Pocahontas you can tell that she is wise beyond her years. Sanders’ early political activism was all about anti-segregation, and Pocahontas and John Smith’s love was all about that. What Bernie is promising in this election is pretty ambitious (some might say overambitious); but just like Pocahontas, he fights for what he believes in, while being a gracious opponent. 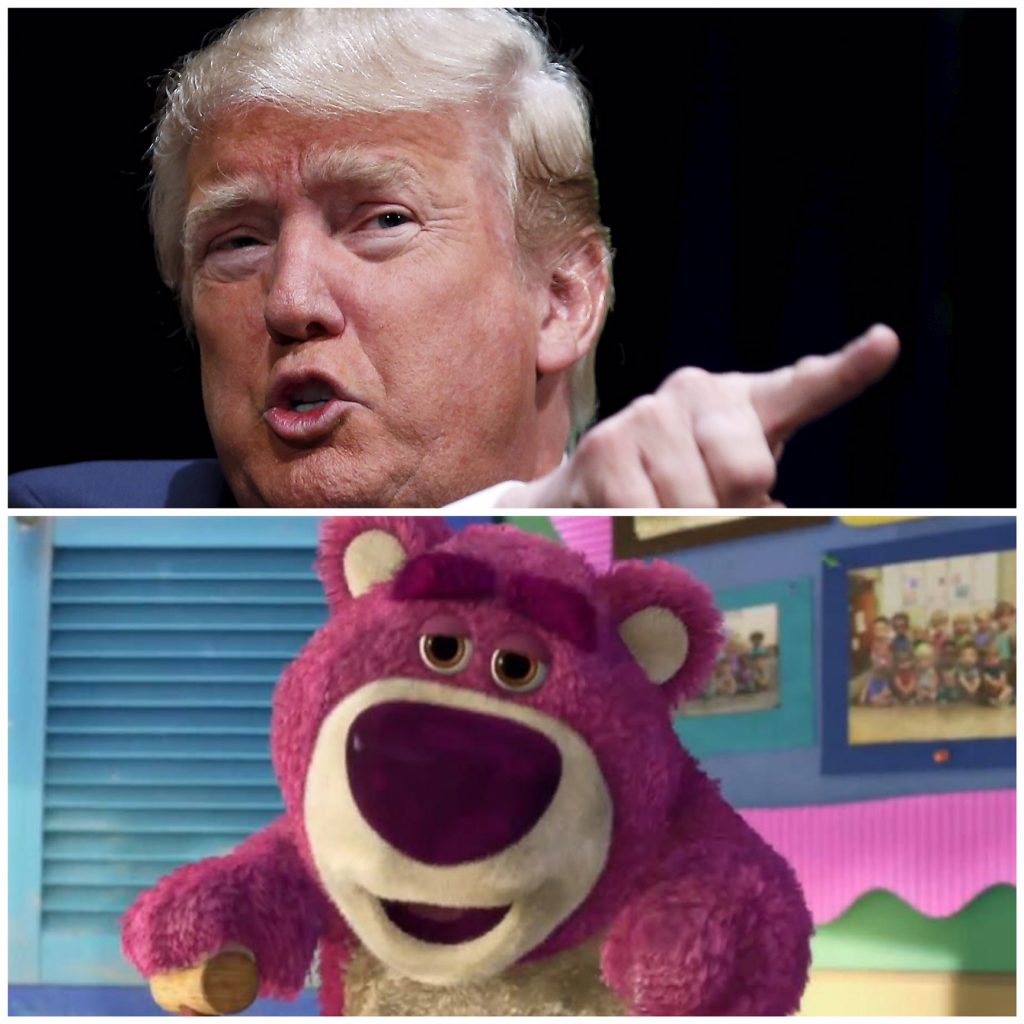 To be completely honest, finding a Disney character to match Donald Trump was a bit of a challenge. I looked back on one of my all-time favorite Disney movies, Toy Story 3. Lotso (aka Lots-o-Huggin’ Bear) perfectly sums up who Donald Trump is. Just like Latso, Trump is a leader that people tend to follow and listen to. Lotso and Trump both have an extreme influence on people, and also bully others to get what they want. Let’s hope that Trump doesn’t rig the system if elected president, like Lotso did at Sunnyside Daycare for selfish reasons.

Here are the Disney counterparts to the remaining presidential candidates! If you think other Disney characters best fit these people, please share your opinions! Don’t forget to also vote on November 8, 2016!

Walt Disney Studios writer at DisneyExaminer. Ariel and I occasionally have karaoke night after eating at Red Lobster. Reach me at kathrina@disneyexaminer.com or on Instagram @kathrina.luistro