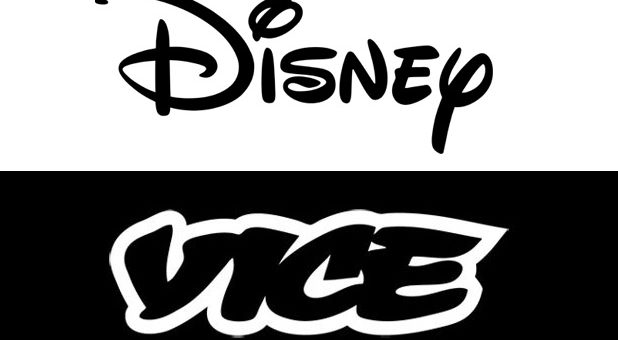 Disney bought a minority stake in Vice Media earlier last week. No formal announcements were made from Disney regarding the purchase, but it should have made the rounds in the news. Why? Well that question leads to another question: why Vice?

For those unfamiliar with the media company, Vice is a company that specializes in digital media and produces news stories, films, and music just to name a few of their operations. Lead by the atypical executive Shane Smith, Vice is known for putting out edgy and risque content in an effort to get the attention of millennials.

Their content strategy has paid of, driving nearly 56.5 million unique visitors a month. While other media companies have larger audiences, Vice’s audience is unique in that their millions of visitors are young people.

It has always been a strategy of Disney to hit people at nearly every stage in their life with their products and their stake in Vice affirms their strategy once more.

According to the extensive Wall Street Journal story that outlines the Vice purchase, Disney’s Chief Strategy Officer Kevin Mayer as well as other unnamed Disney execs responsible for the deal made assertions that Disney’s family friendly culture and Vice’s millennial culture would clash. “We’re pretty adept at keeping separate brands separate,” he said. “We are believers at Disney in strong media brands, umbrella brands under which content with a certain voice can really resonate with consumers. Vice fits that description to a T.”

At the same time, we must remind ourselves that while Disney maintains themselves to be a company for families (and its core business drivers), we must also remember that they want to reach the largest audience possible. Like any other media company, it’s about the number of eyes you capture and how long you can retain them.

ABC’s TGIF TV schedule with Shonda Rhimes’ shows like “How To Get Away With Murder” and “Scandal” are a far cry from being associated with family, but somehow Disney does make the separation clear through an even balance of content coming from their other brands like Pixar and even Marvel to an extent.

Vice, the self-proclaimed “guide to enlightening information”, will have to follow suit and just be its own company within Disney, serving up a new, untouched audience for the Mouse to benefit off of.