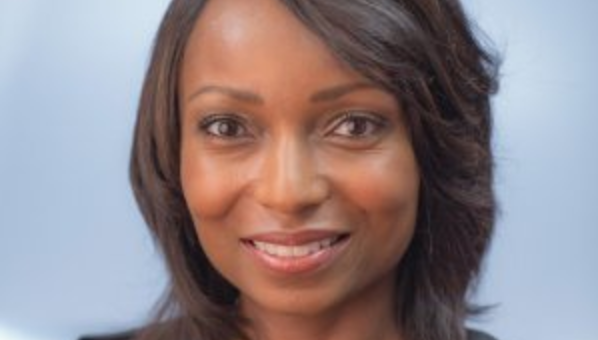 Disney has a reputation for not just family entertainment, but hiring diverse talent to create that entertainment. According to the Company, Disney has been recognized in recent months by the Human Rights Campaign Foundation, which has designated Disney as a Best Place to Work for LGBT Equality for 11 consecutive years, by the California Bar Foundation, and by Asian Americans Advancing Justice to name a few honors.

To help further drive that success, Disney quietly announced last week announced that Latondra Newton will be the Company’s new senior executive, serving as the newly created position of Senior Vice President and Chief Diversity Officer. Newton will be responsible for the teams and initiatives that make Disney and its business units “a welcoming and inclusive workplace.”

Newton comes to Disney after 25 years at Toyota Motor North America where she served as their Chief Diversity Officer, as well as other related roles as part of the greater Toyota Company. She’s credited with overseeing Toyota’s diversity and inclusion initiatives, as well as shared impact and environment sustainability functions. Newton also led the Toyota Mobility Foundation which was charged with giving people easier access to modes of mobility.

She holds a Bachelor of Science degree from Kettering University in Michigan and an MBA from the University of Pennsylvania’s Wharton School of Management. Currently, she’s the only African American woman to serve in a C-Suite role at Disney.