I had the chance to re-visit The Walt Disney Family Museum late last week in San Francisco.

The main attraction, of course, is the museum itself, dedicated to Walt Disney’s life story and work in hopes that it will inspire future generations to dream big and make magic happen. The secondary attractions at the museum come in the form of the special, limited-time exhibitions that showcase some of the art and artists that have or had been inspired by Walt’s work.

During my visit, I got to take in two of these special exhibitions showcasing the art of Andreas Deja and Eyvind Earle.

Deja was an animator at the Walt Disney Animation Studios during the famed “Disney Renaissance” period. He got to design and animate some of Disney’s most famous characters like Jafar from “Aladdin” and Hercules from “Hercules.” His exhibit called “Deja View” contains some of that art he sketched for those films, as well as some of his early work as a budding artist. 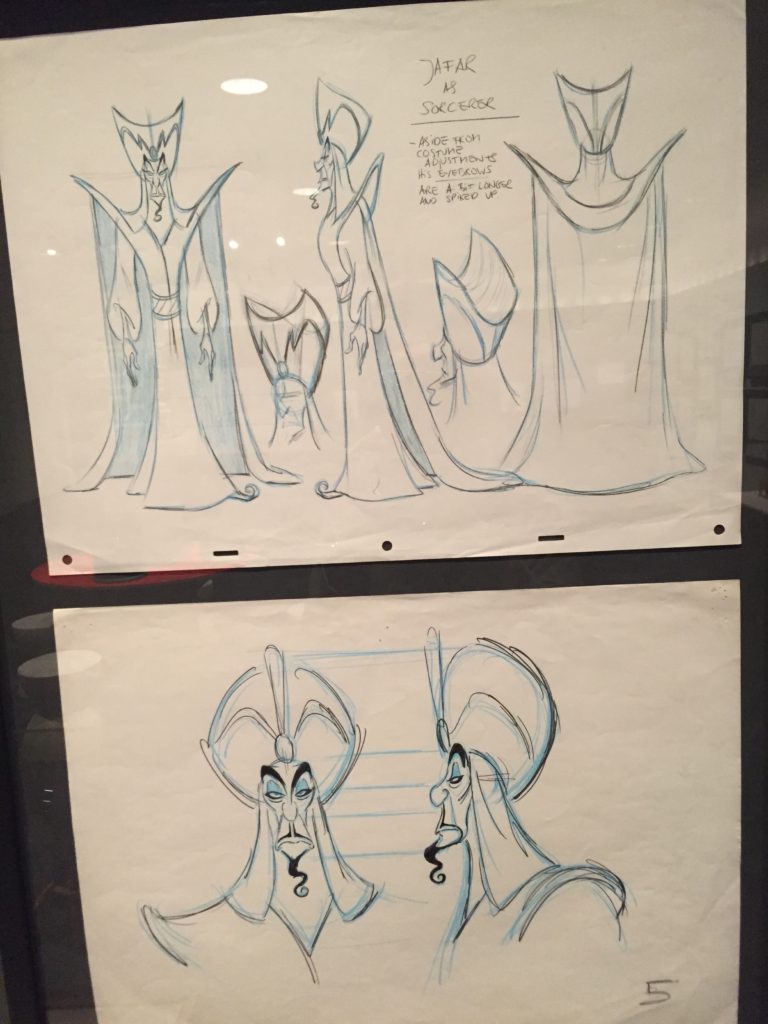 Before Deja, however, were artists like Earle who actually worked with Walt Disney himself to create amazing art. Earle, a U.S. veteran, got his start doing wartime comics. After his service, he continued to hone is art by establishing his own style that ultimately became his signature on everything he did. His use of dots, fanciful lines, and rich colors made for amazing tapestries of nature, people, and even restaurant menus.

It was this body of work that caught Walt’s eye. He hired him and had him lead the art and direction for films like “Sleeping Beauty.”

These exhibitions and more make for even more reason to pay a visit to The Walt Disney Family Museum the next time you’re in San Francisco. Make sure you visit before January 8, 2018 and October 9, 2017 as that’s when the Eyvind Earle and Andreas Deja exhibitions close!

Tickets, parking, and directions can all be found on the Museum’s official website. 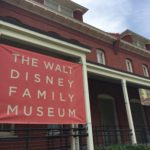 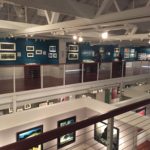 My special thanks to our friends at The Walt Disney Family Museum for allowing us to visit and photograph some of these special exhibitions.